High-school sweethearts Melanie and Mike celebrated their 12th anniversary last month and are getting married later this year. We joined them at Hakone Gardens in Saratoga to commemorate their special day with an engagement session.

Although Lily and Melanie have kicked, punched, thrown, and wrestled each other for years, they refrained from their usual roughhousing. Instead, we giddily scampered through the sprawling Japanese-style grounds, around towering bamboo, zippy dragonflies, and cooling waterfalls. The arched wooden bridge that spans the koi- and turtle-filled pond was a perfect spot to take a breather. At one point, Mike’s trusty sidekick Tugs joined us. A fluffy stuffed owl with a classy bowtie, Tugs perched on Mike’s shoulder and hooted wise words pertaining to Melanie and Mike’s upcoming nuptials. He then set up an impromptu tea party. Whee!

Melanie giggled practically the entire time, but we know that her infectious laughter and smile belie the fierce martial artist that she is. We had such a terrific time and can’t wait to capture their special day! In the meantime, here’s how their 12th anniversary went down. 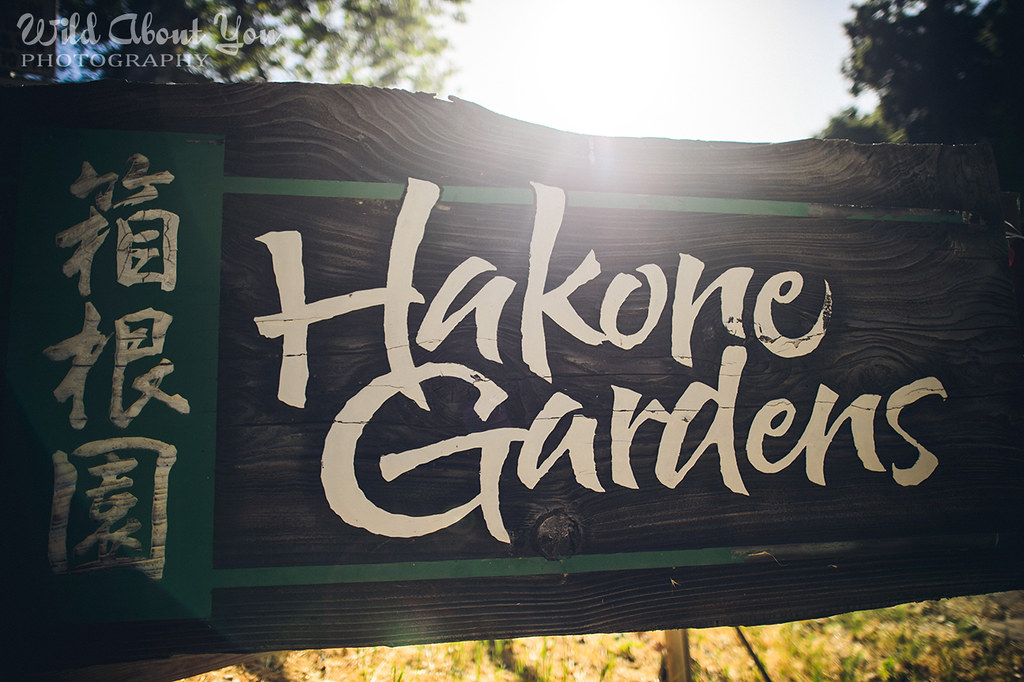 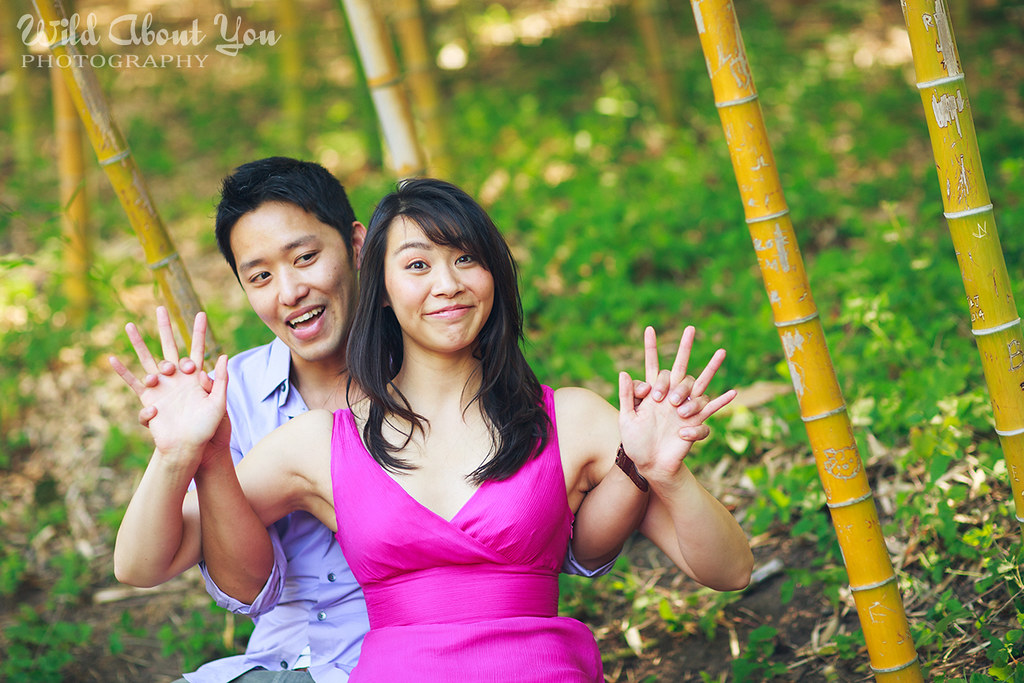 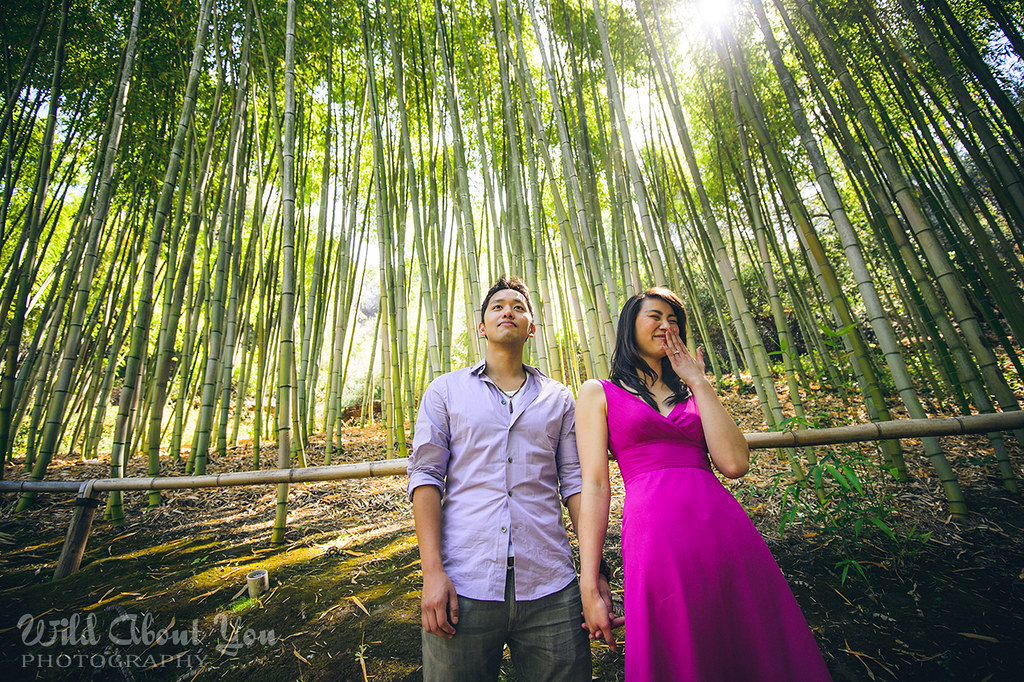 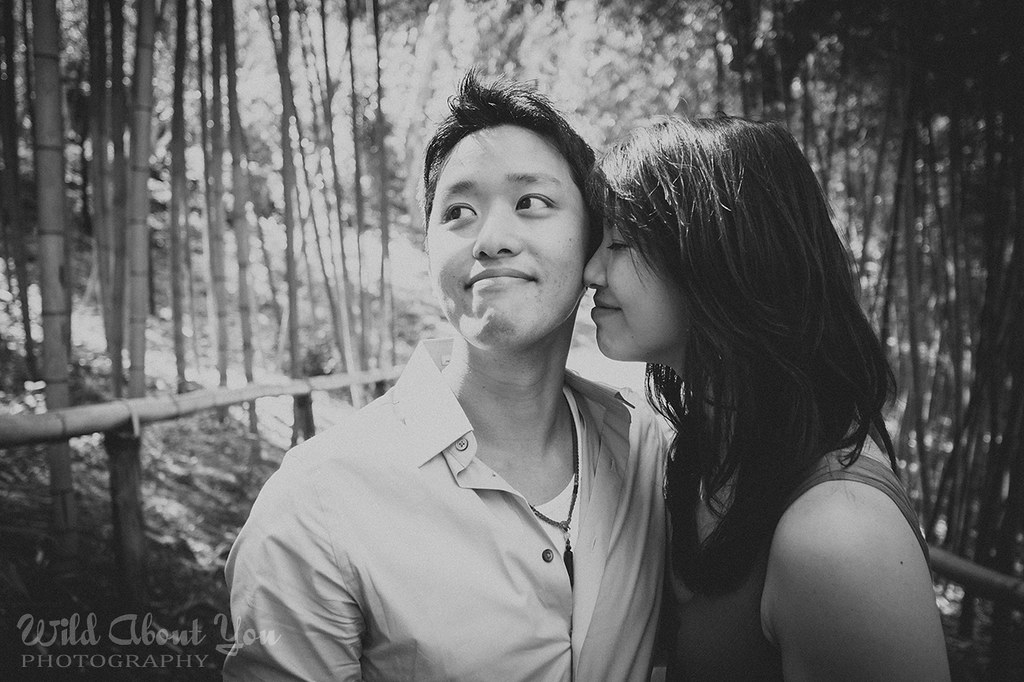 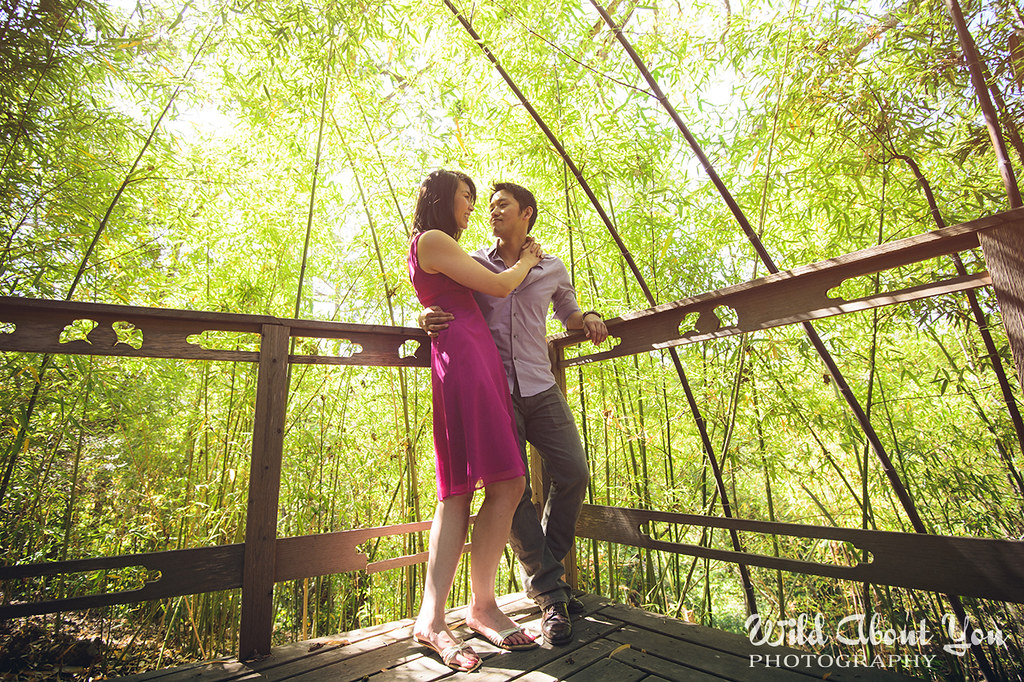 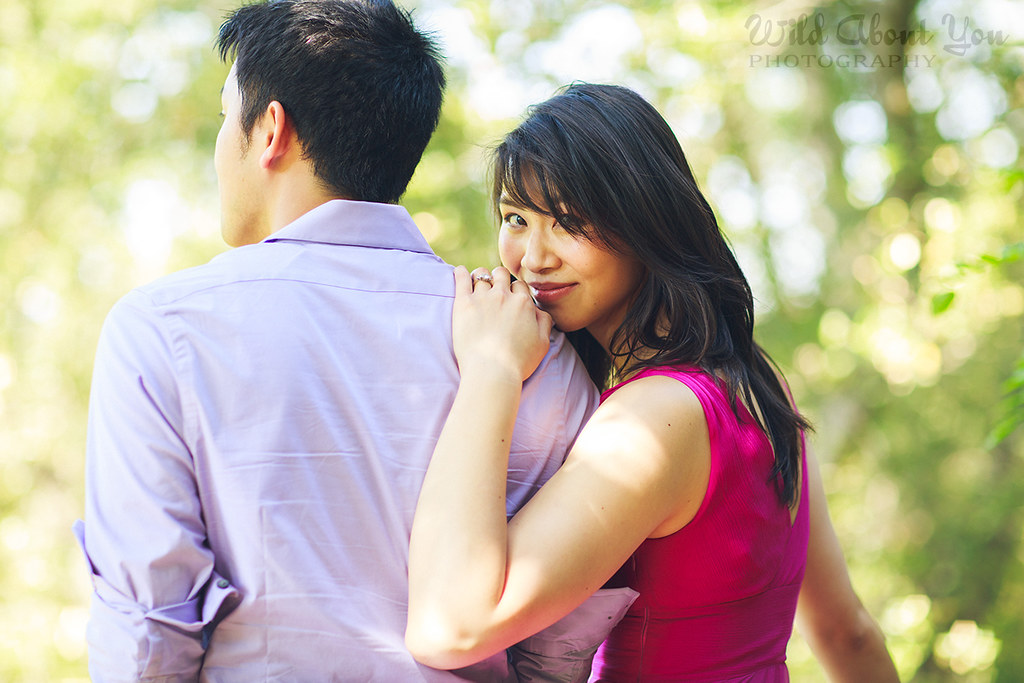 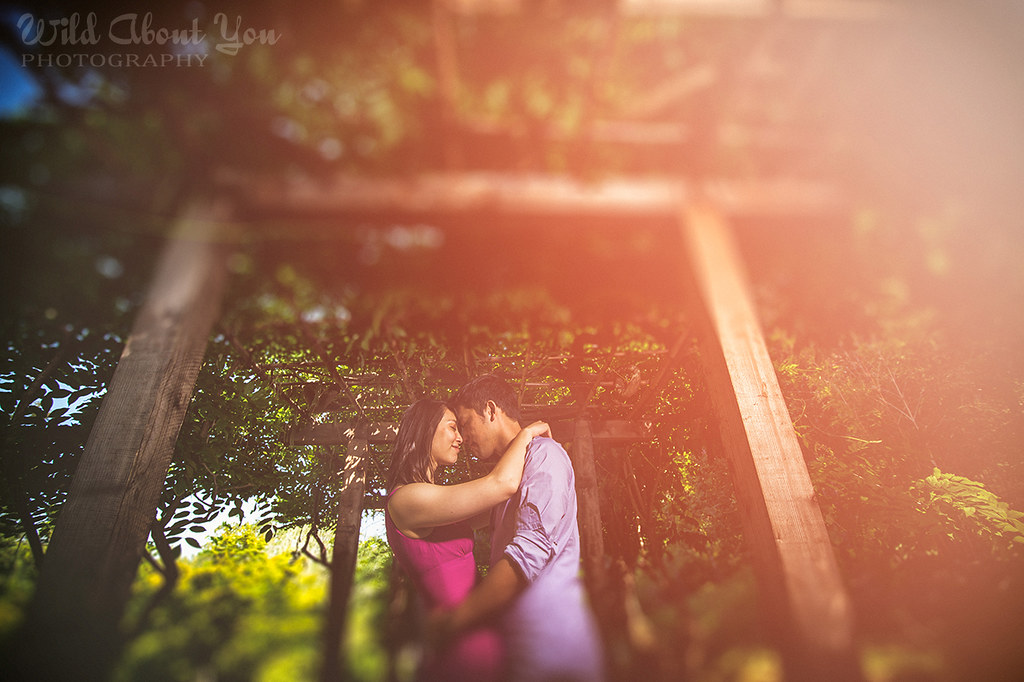 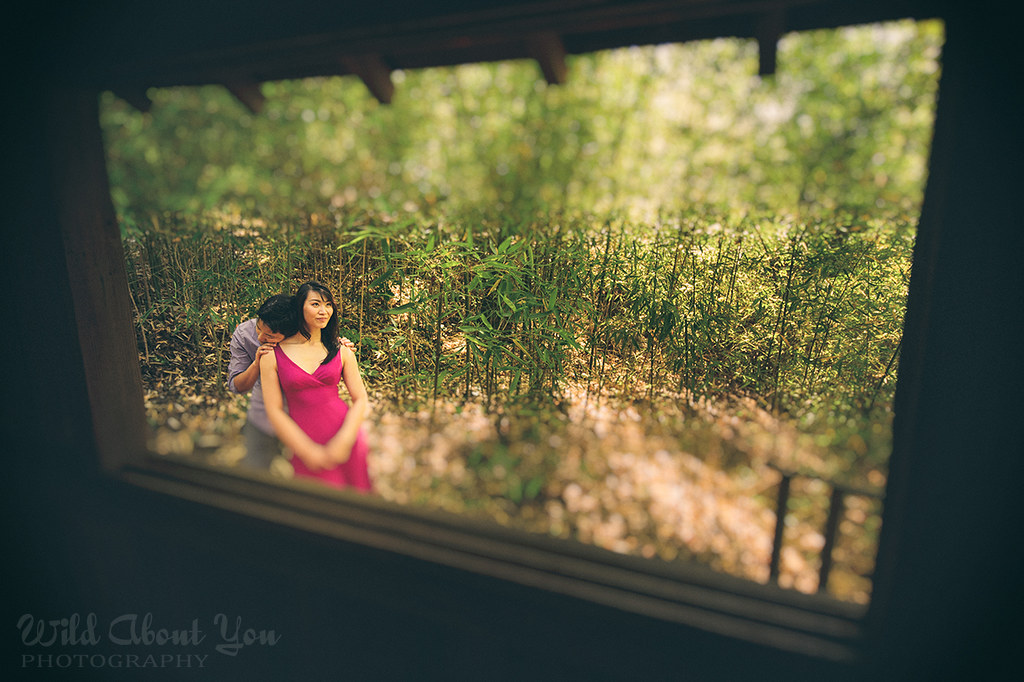 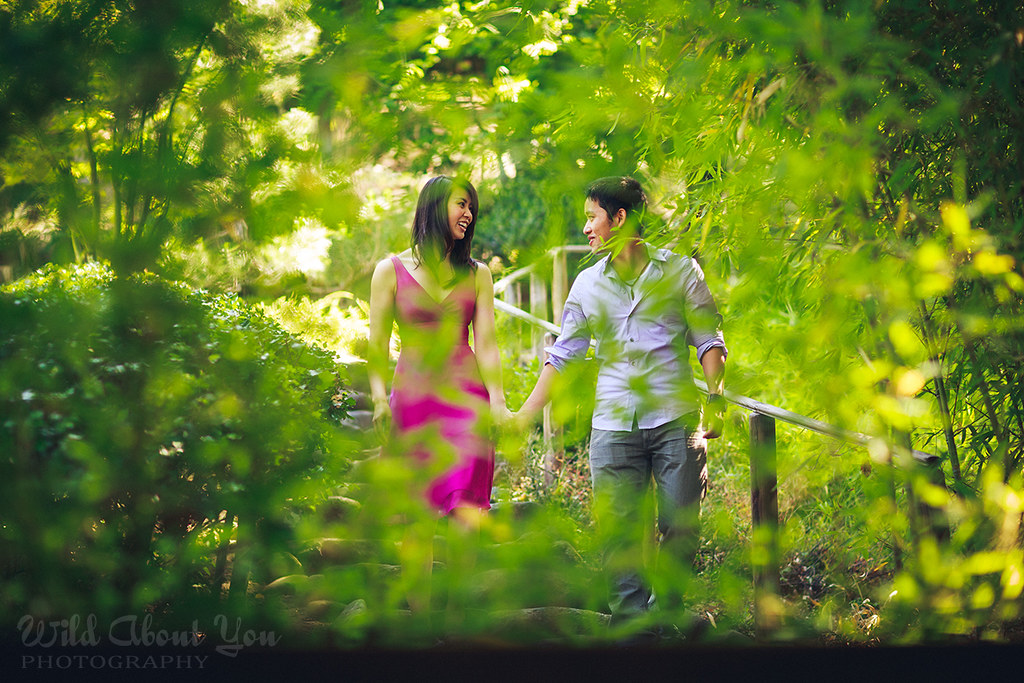 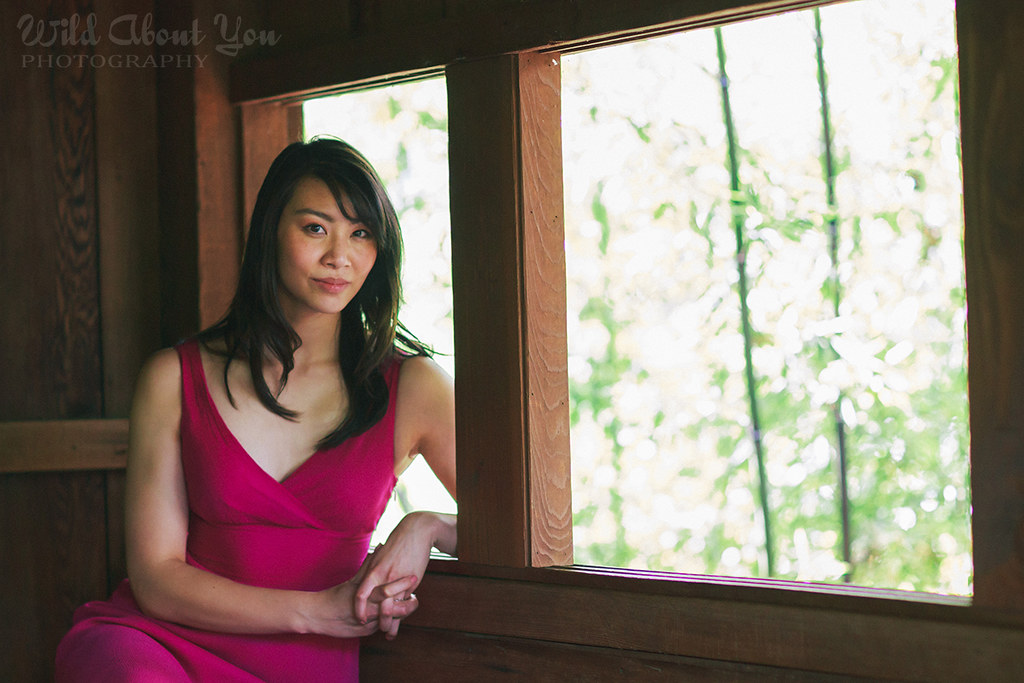 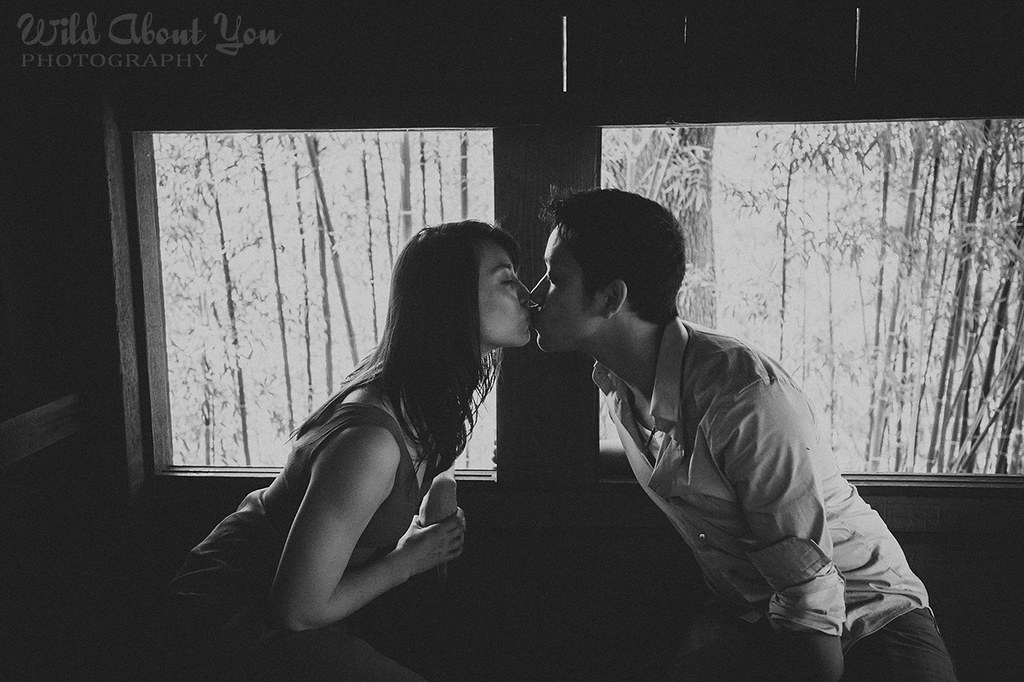 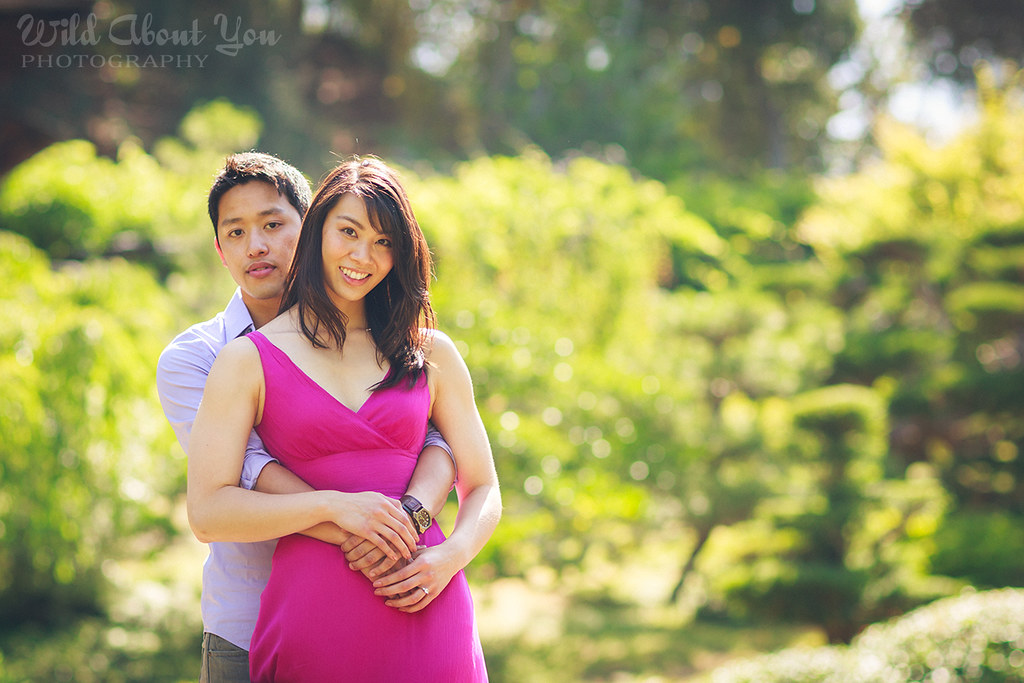 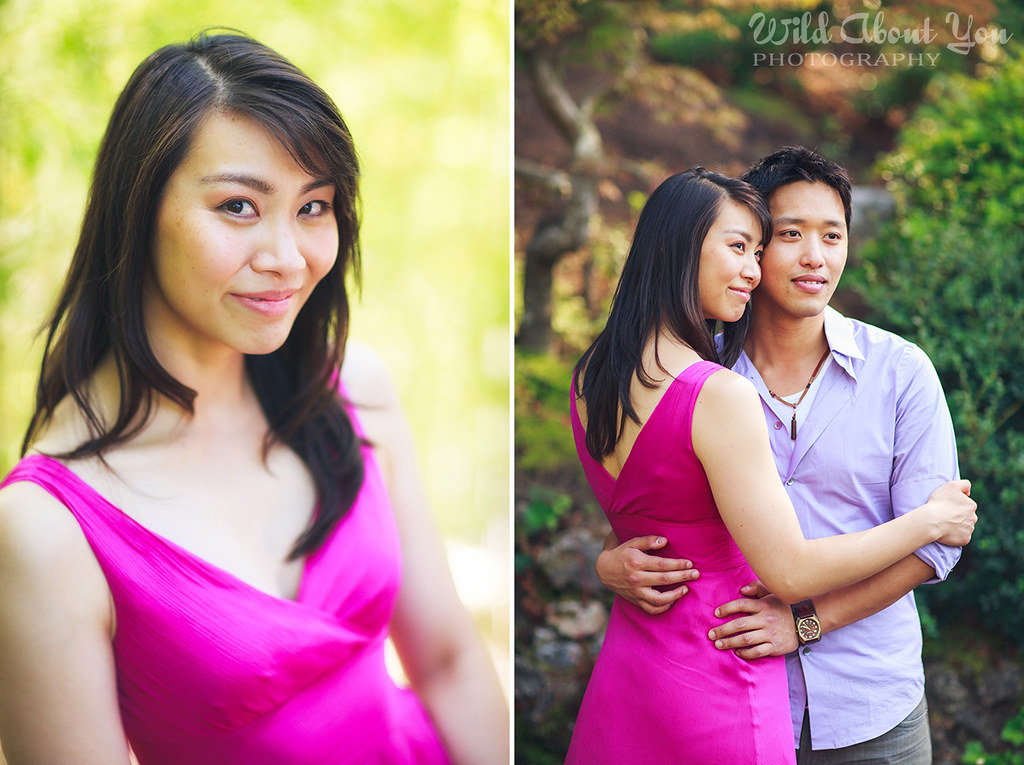 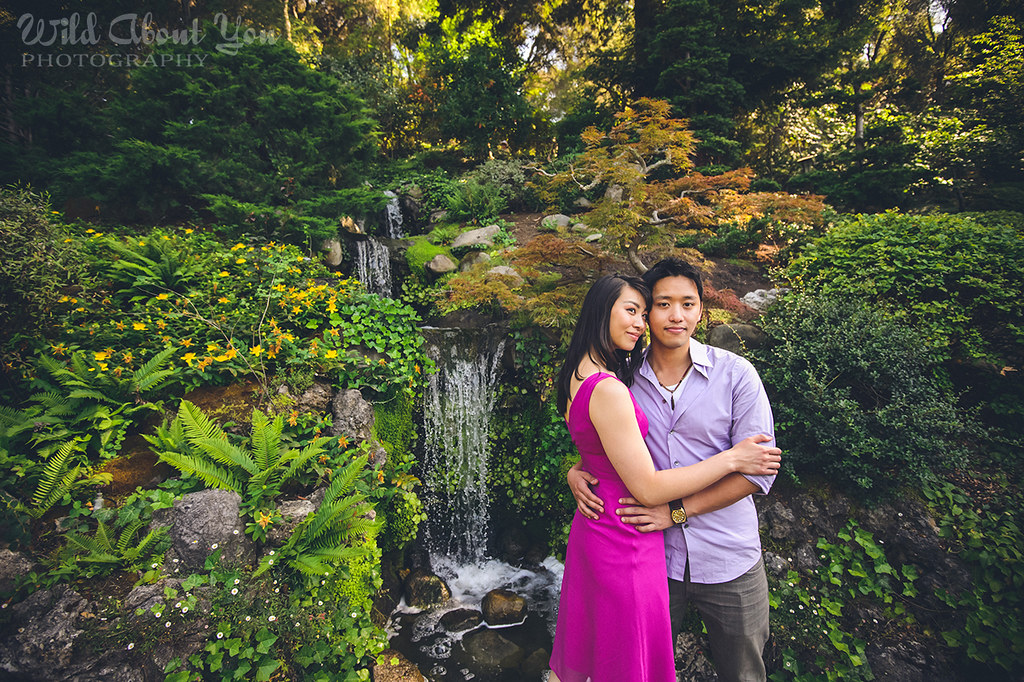 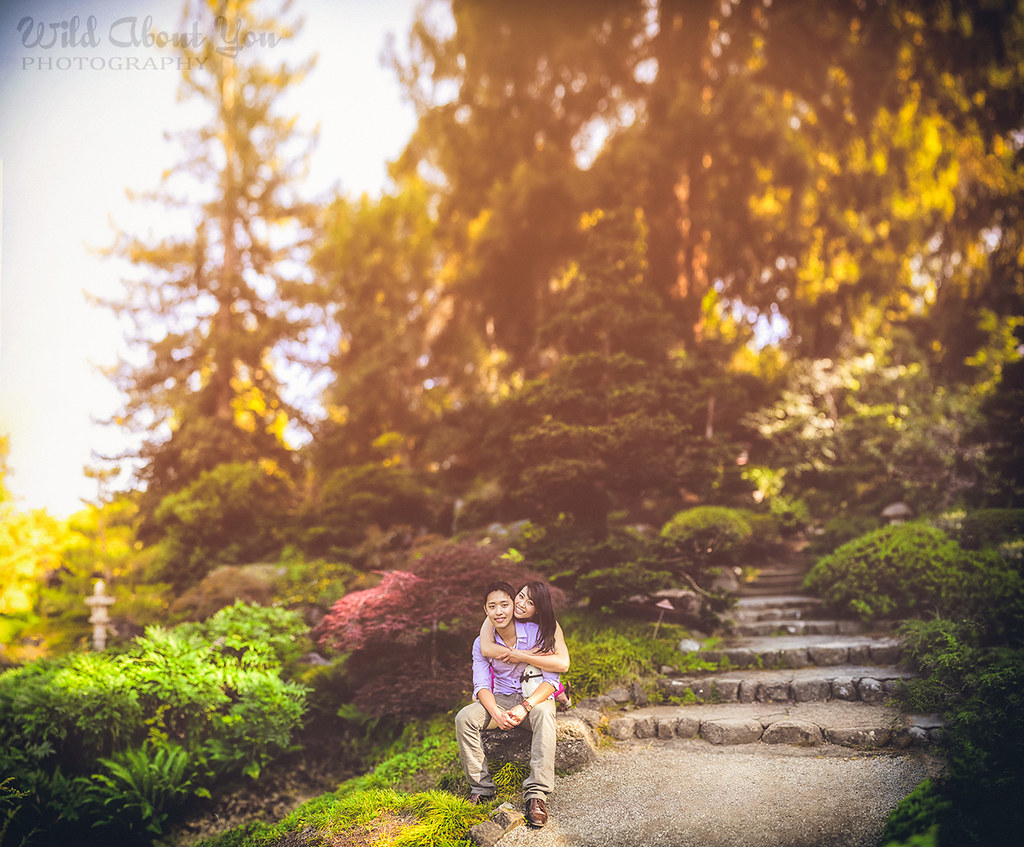 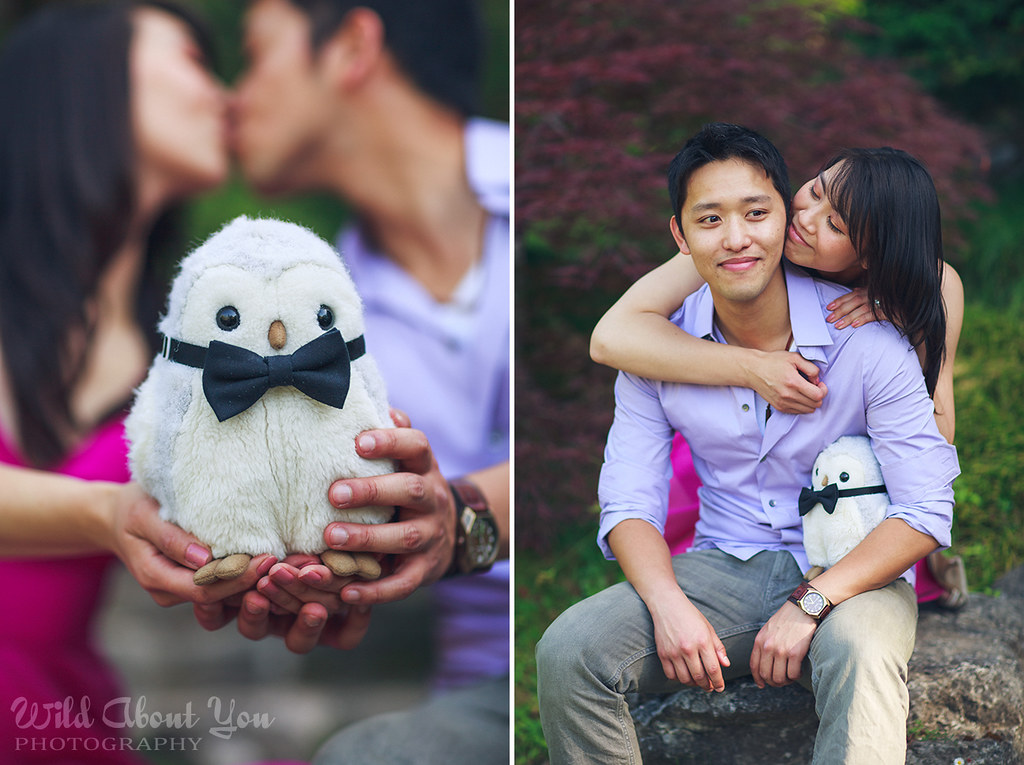 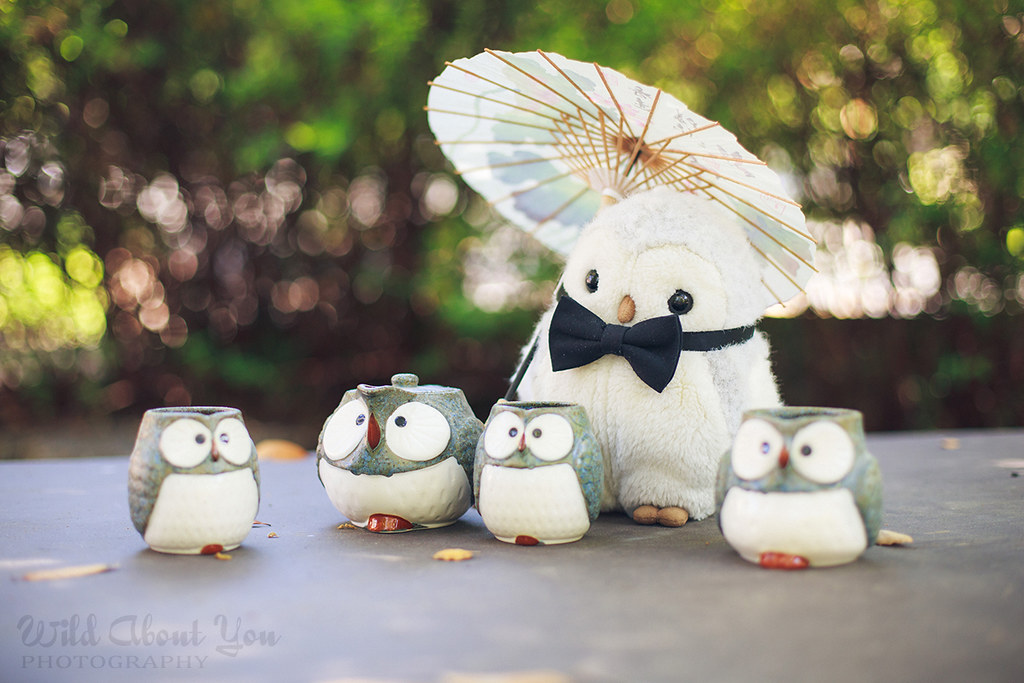 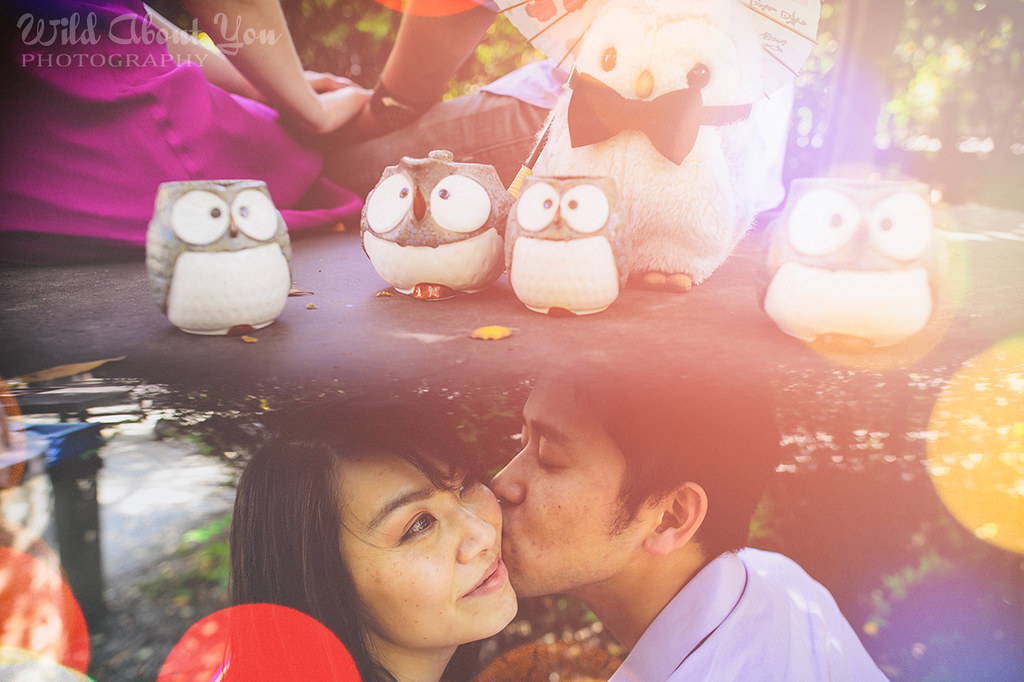 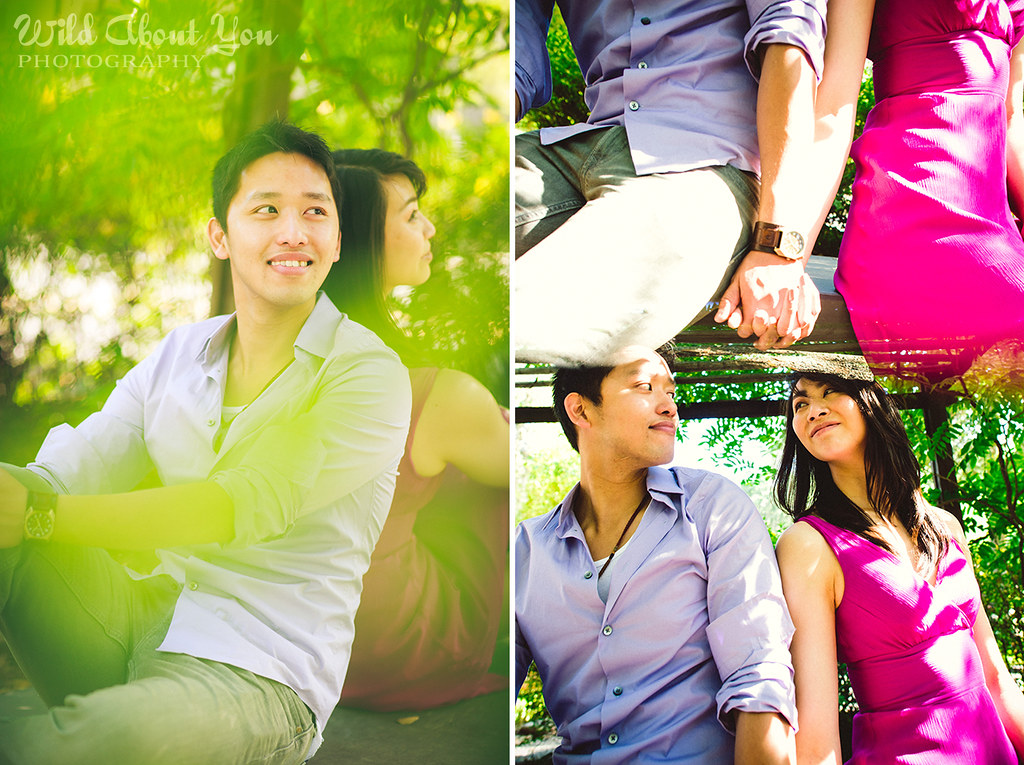 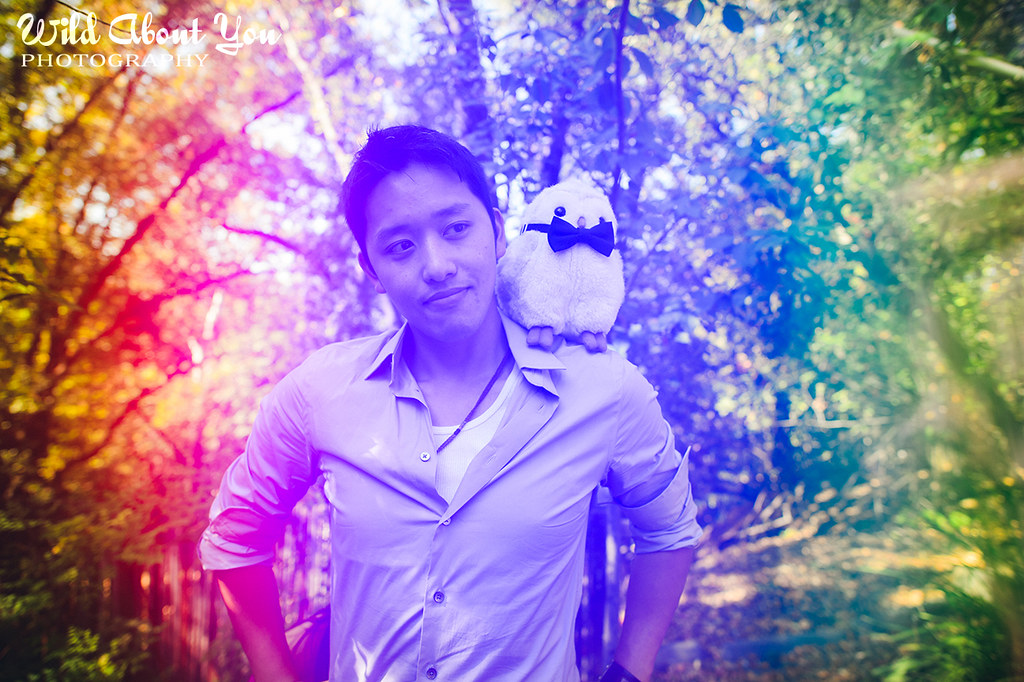 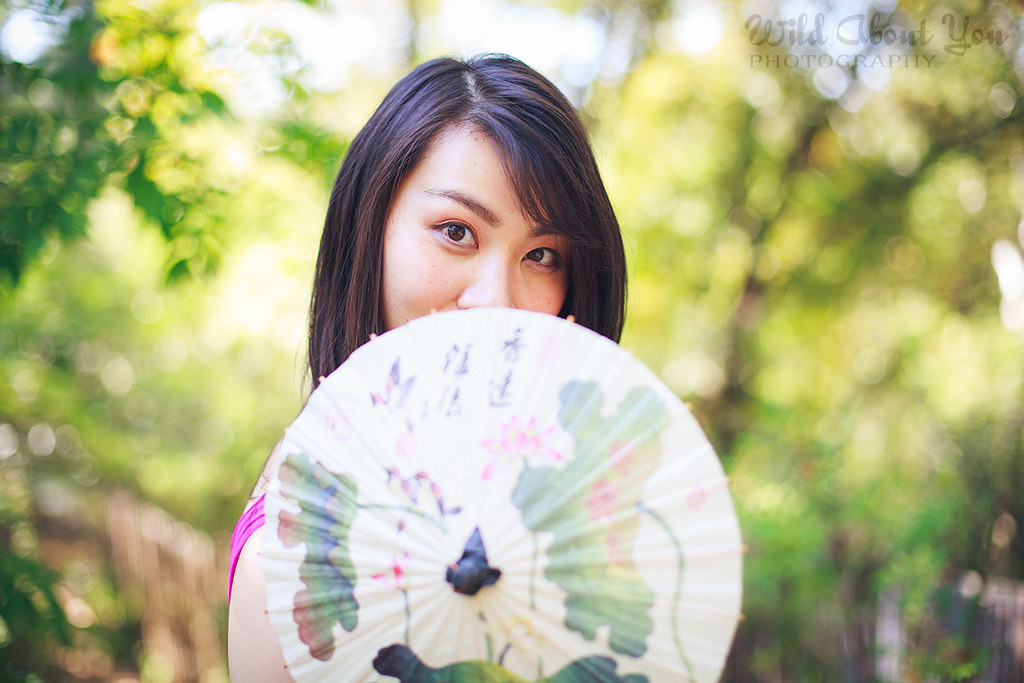 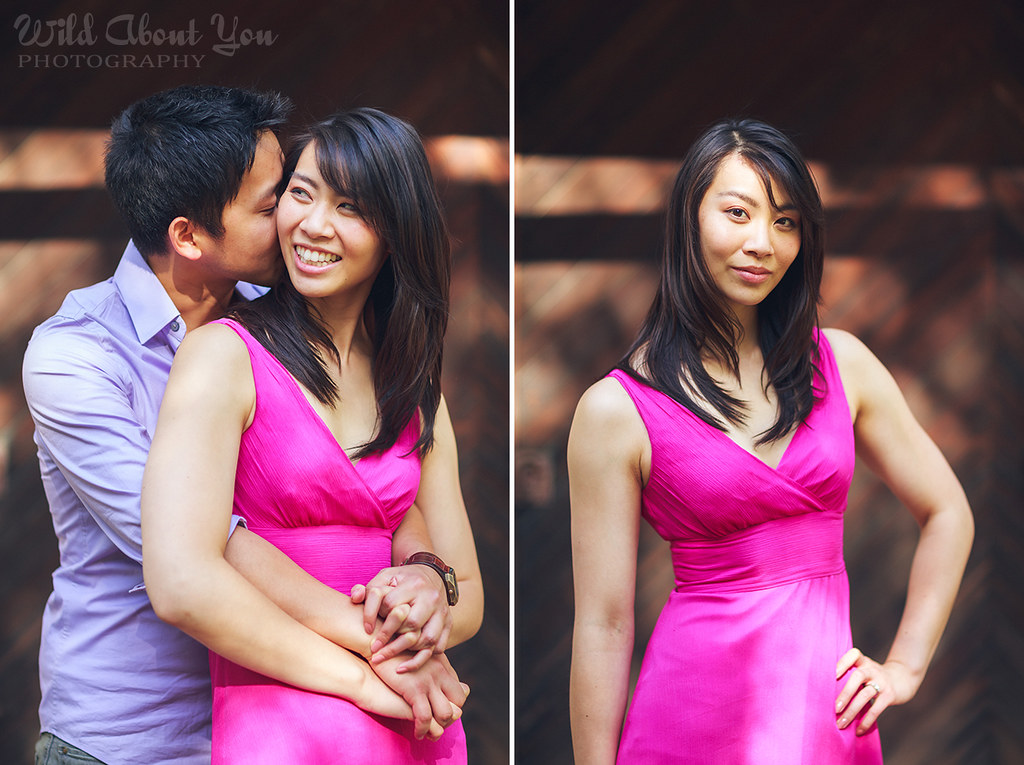 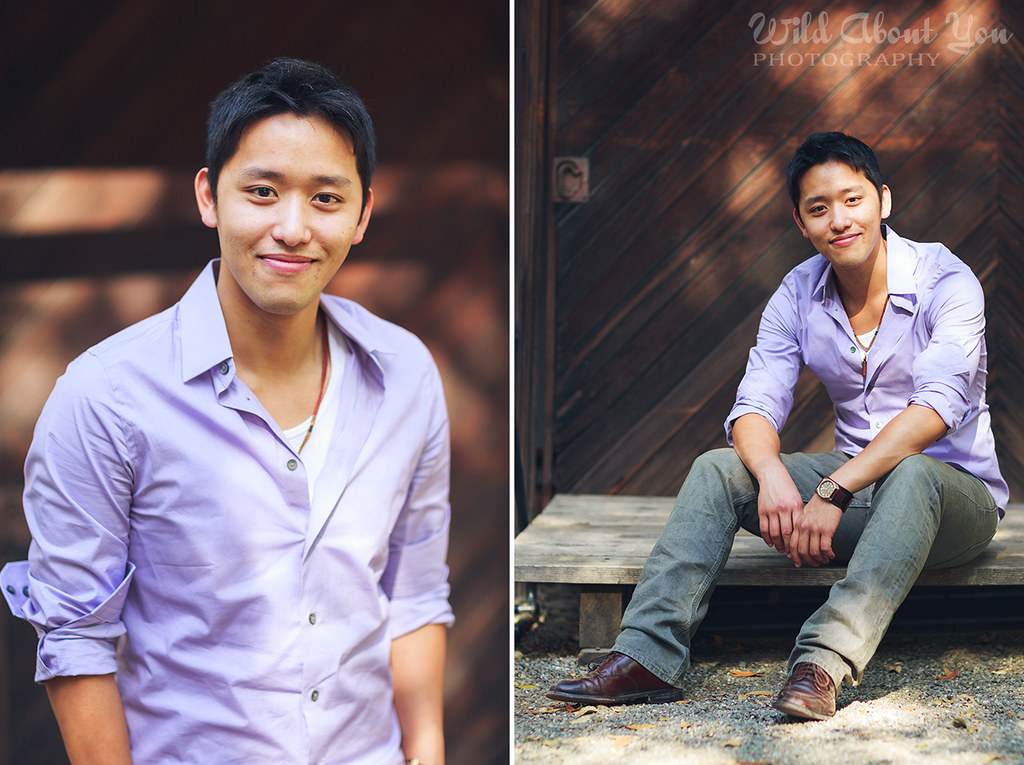 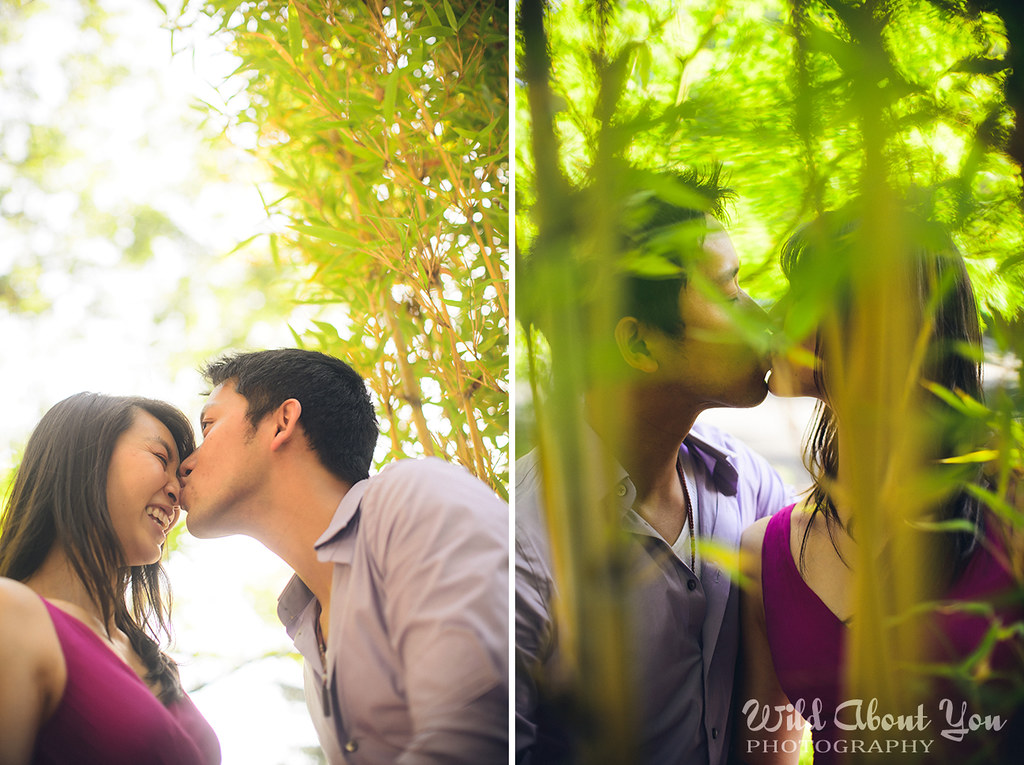 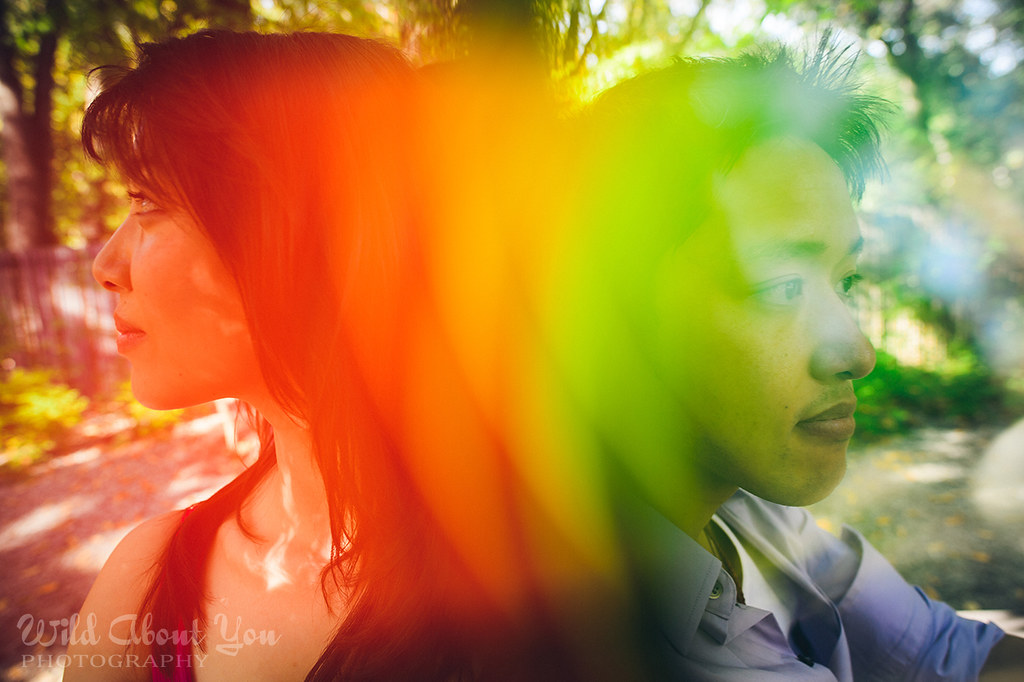