San Francisco boasts several vantage points from which to view its skyline, among them Twin Peaks, Mt. Davidson, Bernal Heights Hill, Treasure Island, and even Dolores Park. Thanks to Erica and Steven (better known by family and friends as “Ringo”), we recently added another spot to our list: Kite Hill.

But before we gazed across the city, Erica and Ringo wanted to take a ride down the somewhat-treacherous Seward Street Slides, tucked away in the hills of the Castro. They arrived just as park staff was preparing to barricade it for the night and managed to squeeze in one exhilarating run. We’d heard of people skinning their elbows and ripping the seat of their pants on the slides but Erica and Ringo were slide ninjas—completely unscathed.

From there, we made the quick jaunt to Kite Hill (which, it must be said, was a bit windy but devoid of any kites). Although the sun was an hour or so away from setting, Karl the Fog was nowhere to be seen (thank you, daylight savings!). In fact, we could see for miles—beyond the cranes in the Port of Oakland, even!—which was a real treat. Here are some of our favorite moments. 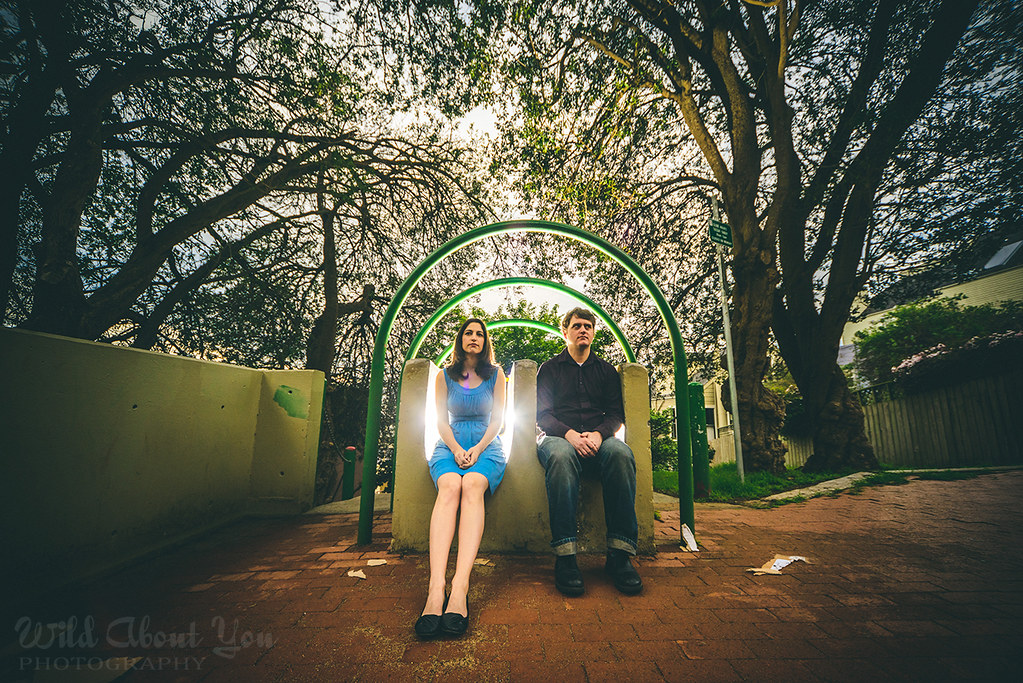 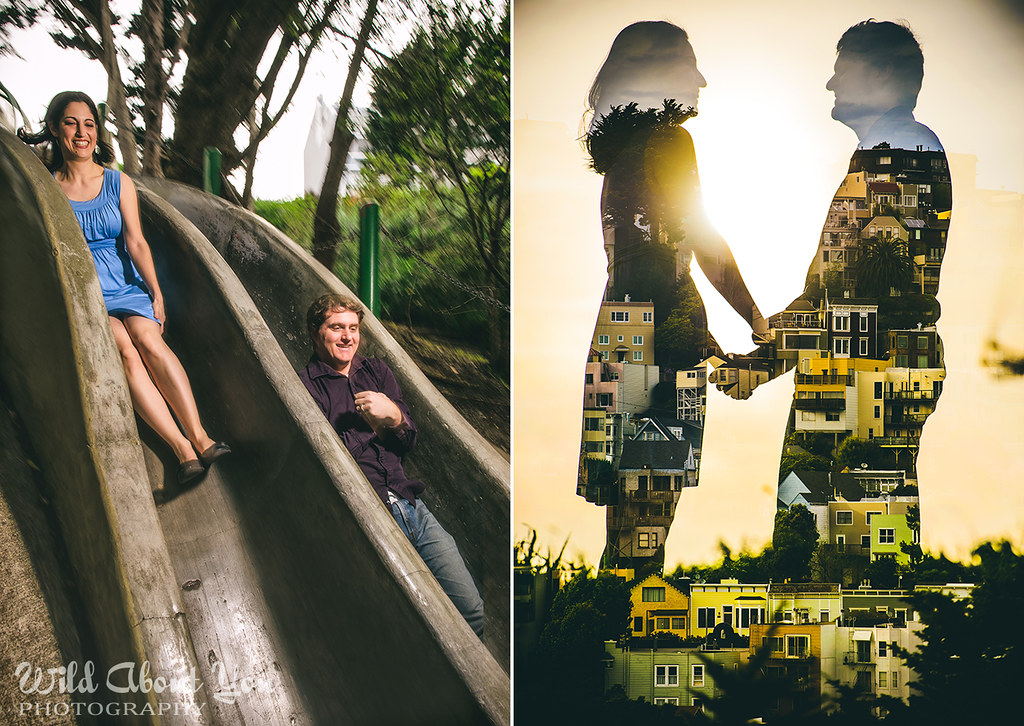 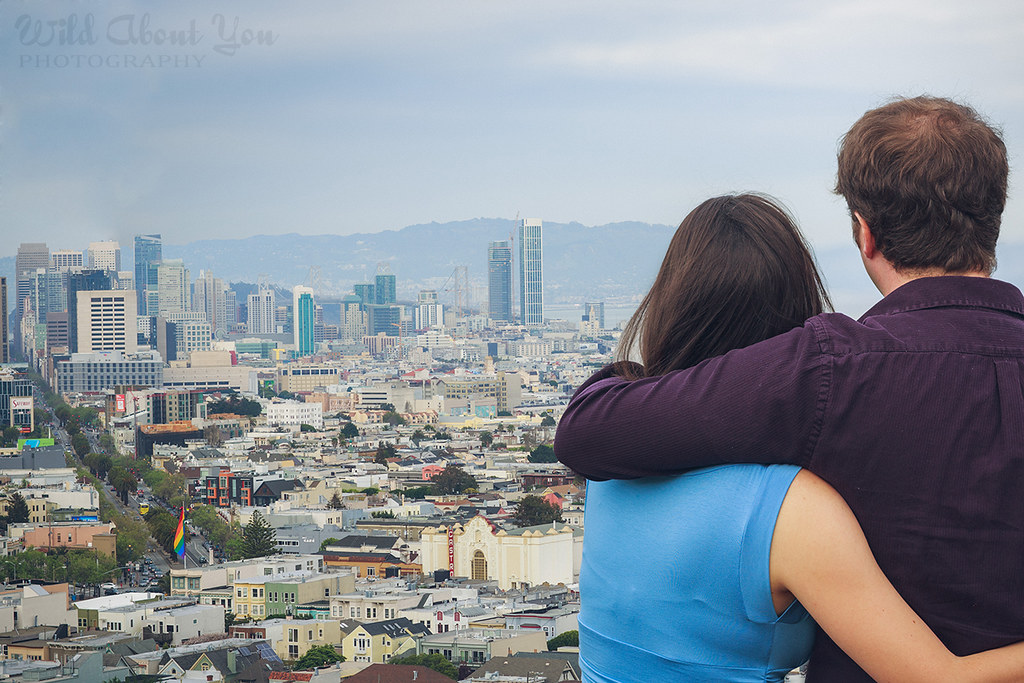 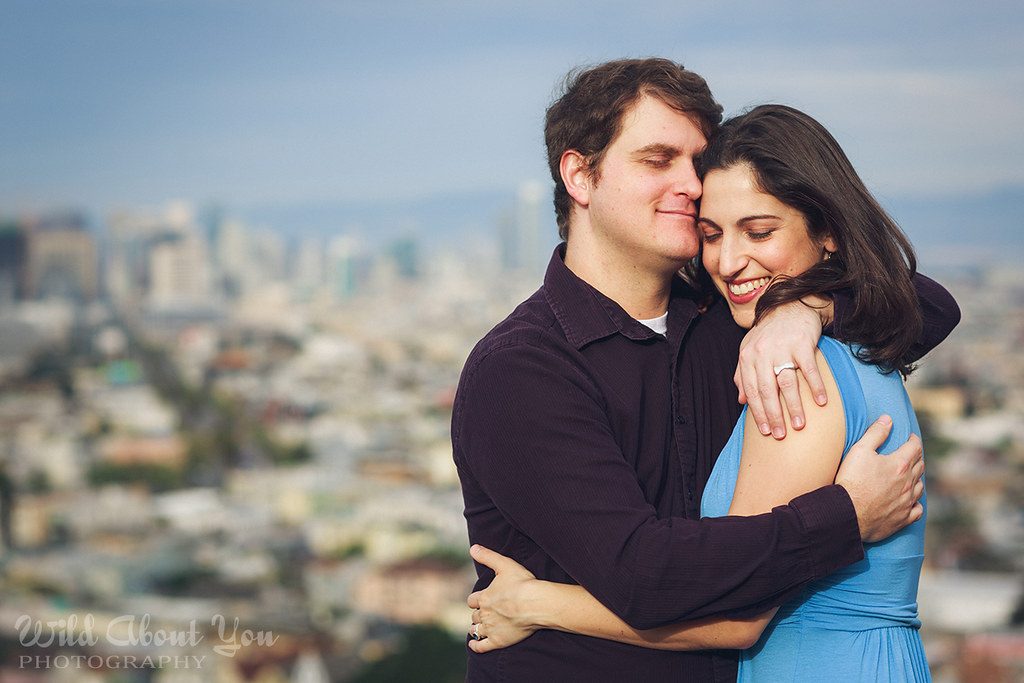 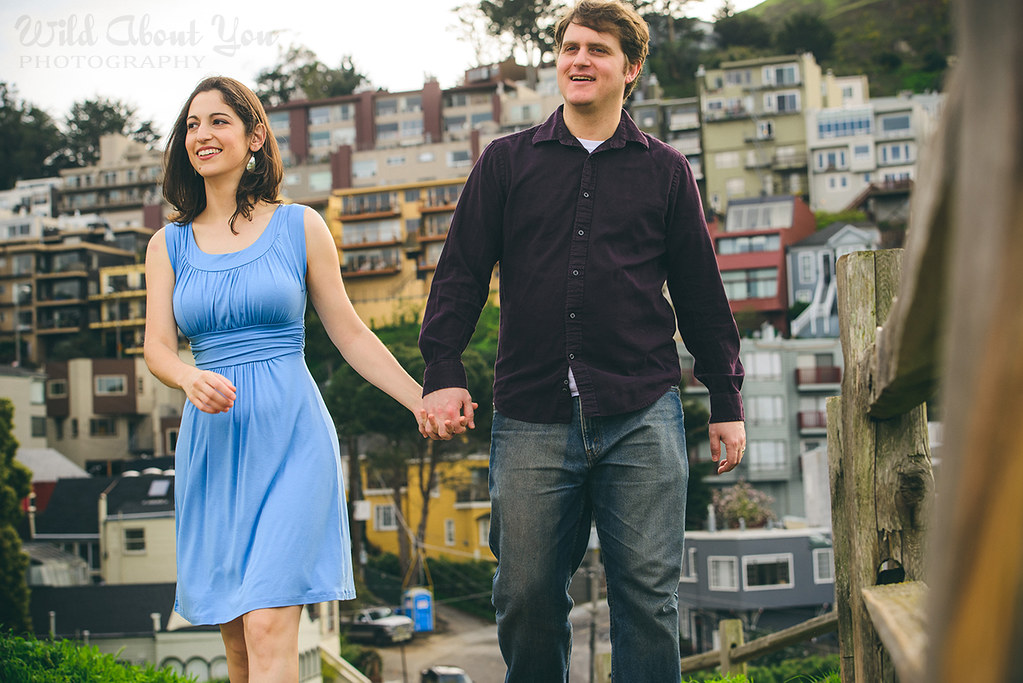 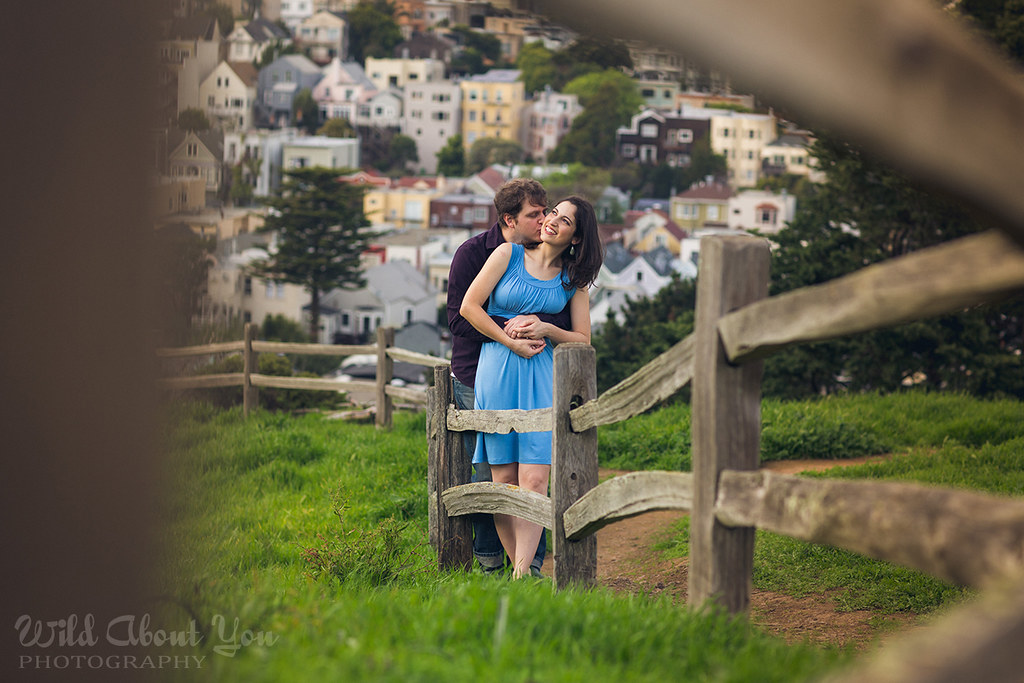 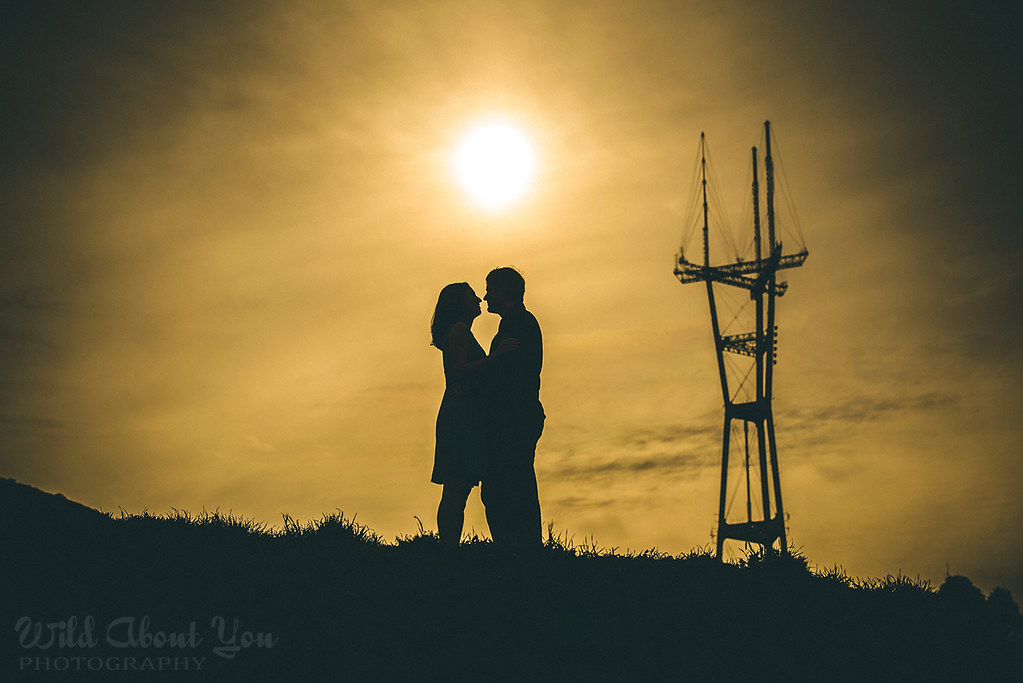 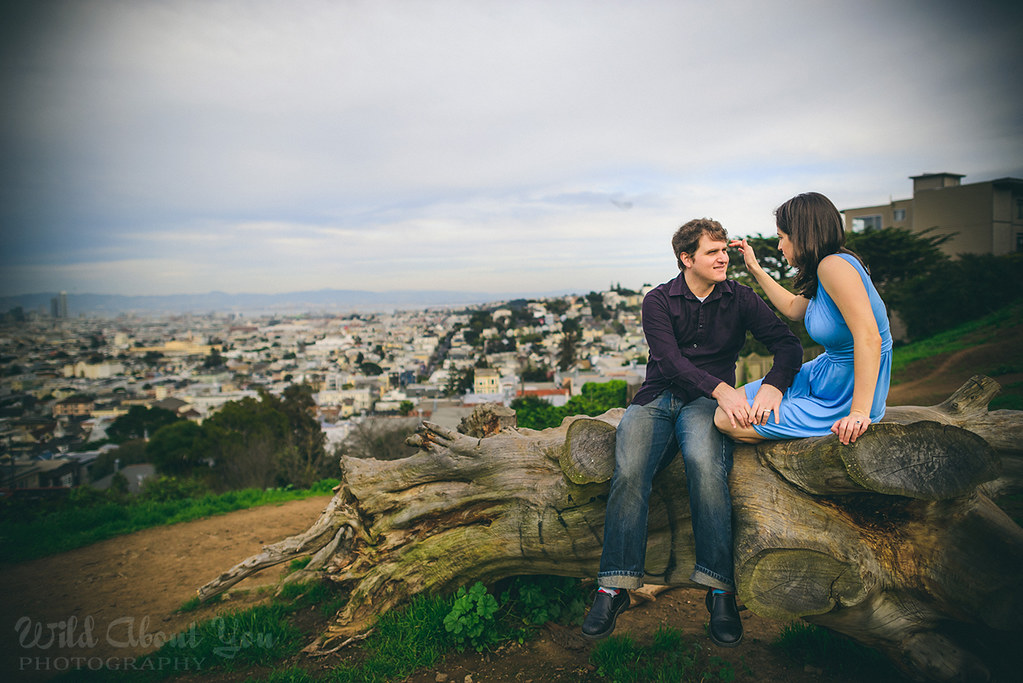 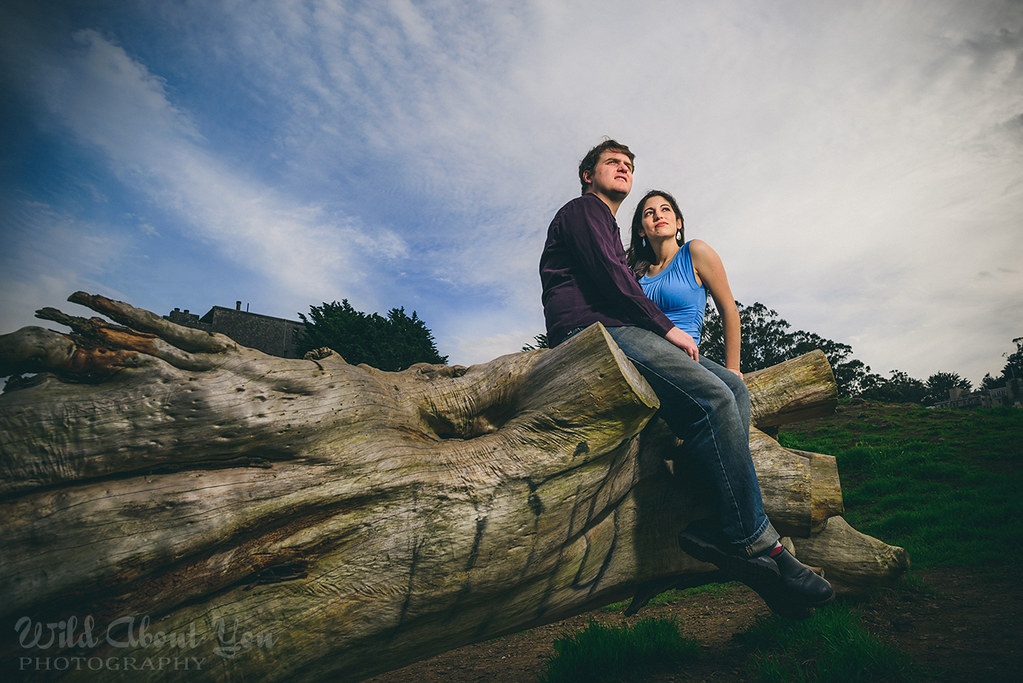 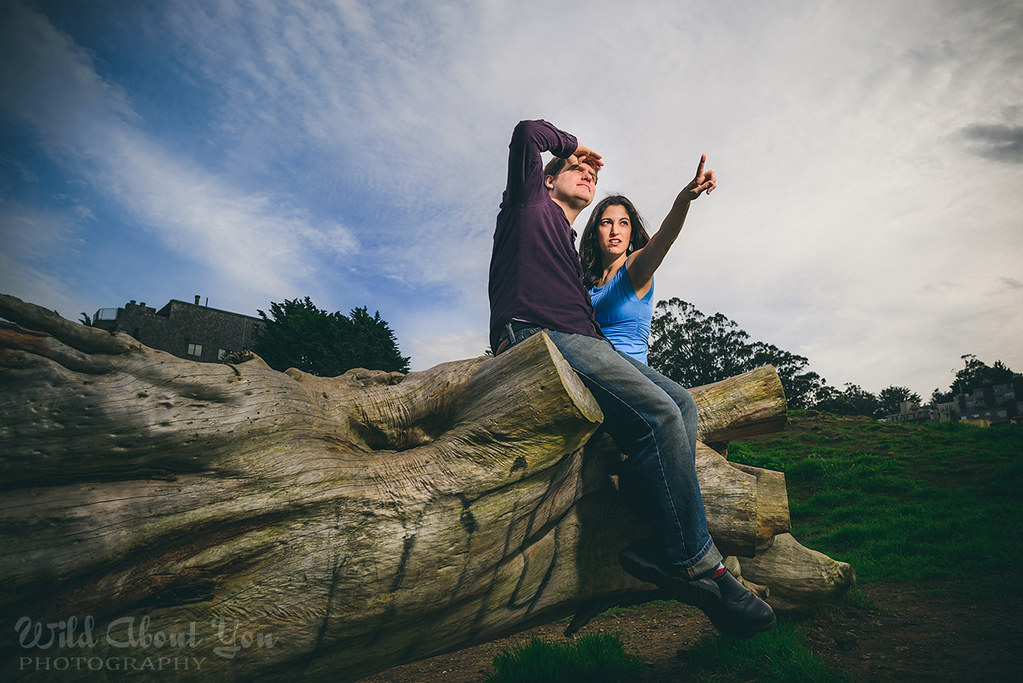 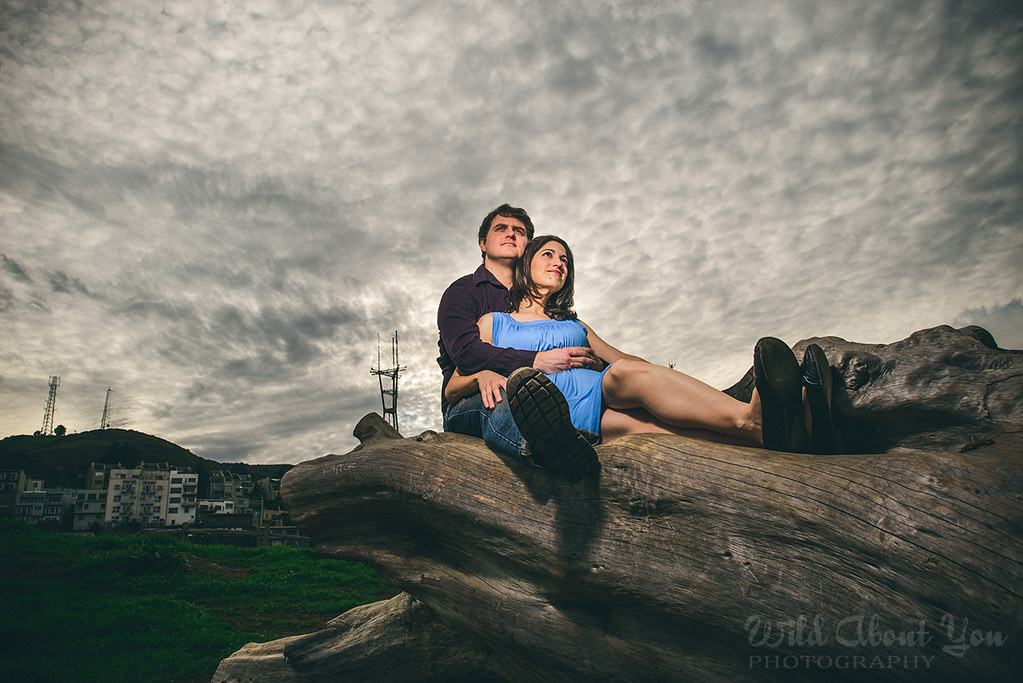 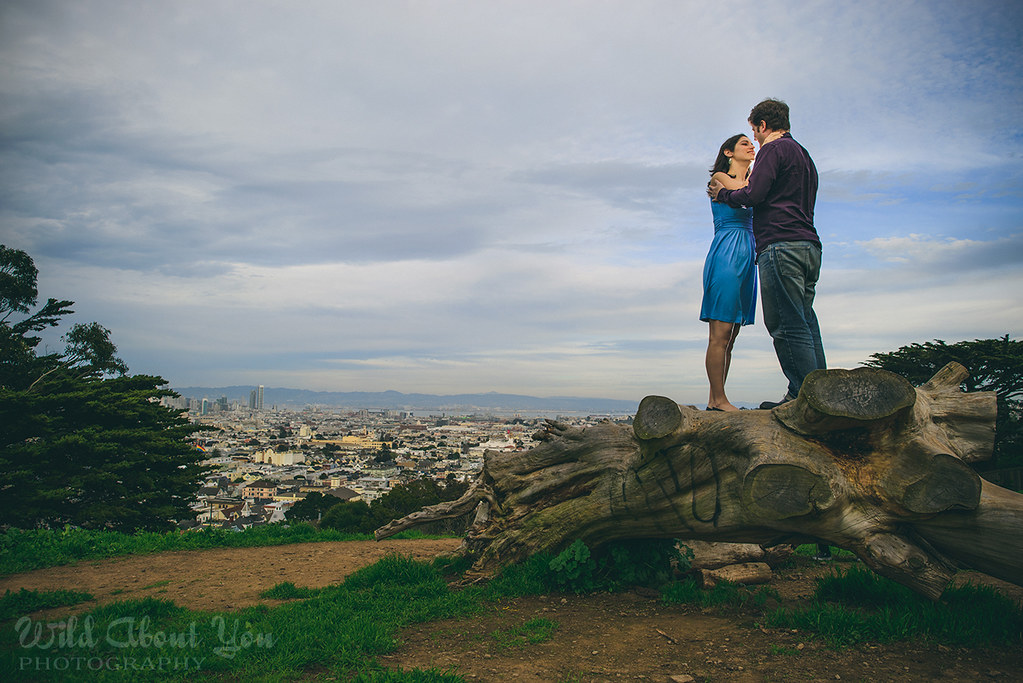 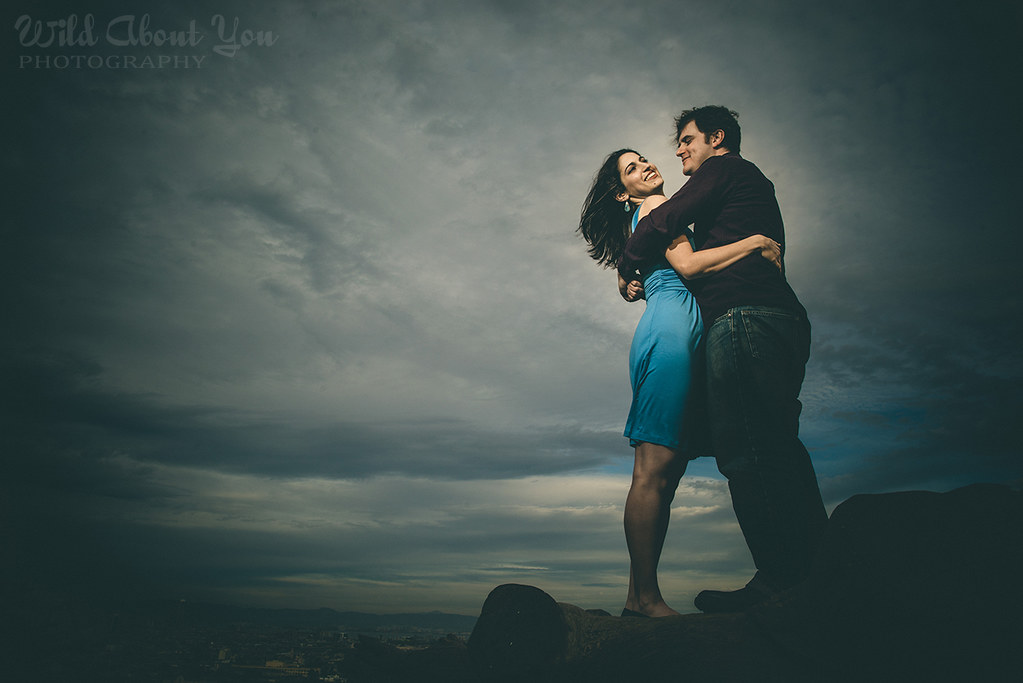 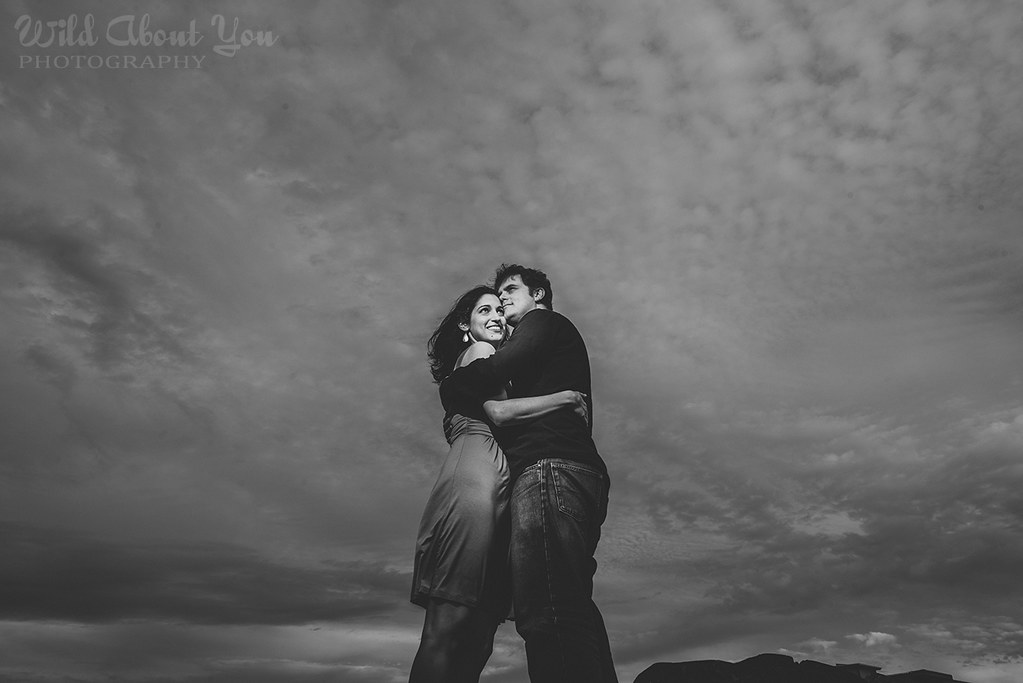